Enhancing Your Side by Side Performance 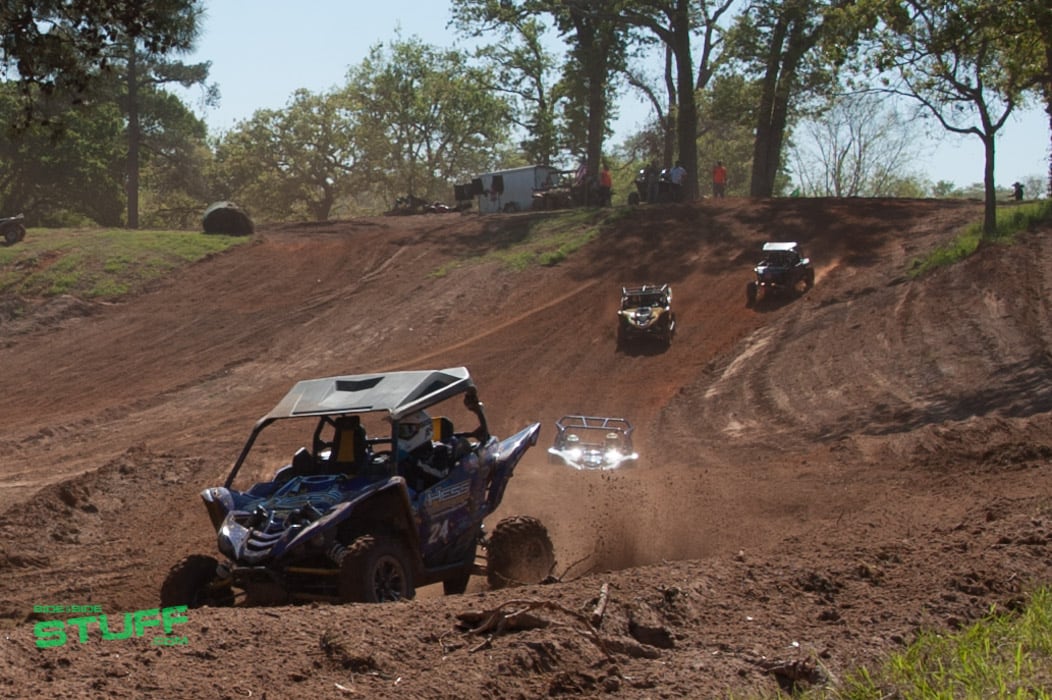 Whether you’re going out with some buddies or training to qualify for a major race, nothing is more thrilling than popping your side by side into gear and hitting the track for a race. When you’re out there, you need every advantage possible in order to come out on top. At high levels, the difference between standing on the podium and standing with the losers could be mere fractions of a second, and you need your vehicle, and your driving skills, to be totally optimized for speed, precision handling, and expert maneuvering. Here are some tips for making sure that your side by side is championship worthy.

Get the Gear
At the speed you’ll be driving, the last thing you need is to worry about falling out of the driver’s seat. You’ll need a 5 point racing harness to ensure that you’ll be strapped in tight for the entirety of the race, and won’t have to worry about sliding around your seat. In addition to safety, this will be huge when it comes to optimizing your race time.

After all, a fraction of a second of delay in hitting a corner could mean the difference between first place and second place, and you’ll have a much better chance of handling your vehicle properly if you aren’t sliding around while taking turns at high speed.

Practice Your Moves
When it comes time to join the race, you’ll be so full of adrenaline that it’ll be hard to focus on the precision maneuvers you need to take. That’s why practice is so important. You should know how to take hairpin turns or how to overtake your opponents on straightaways so well that you don’t even have to think about it: you can just trust instincts that have been honed on hours and hours of repeated practice.

More from Side By Side Stuff
December – Top 5 Instagram Videos
Connect with: