Muddin for the Military: Honoring Our Wounded with American Adventure 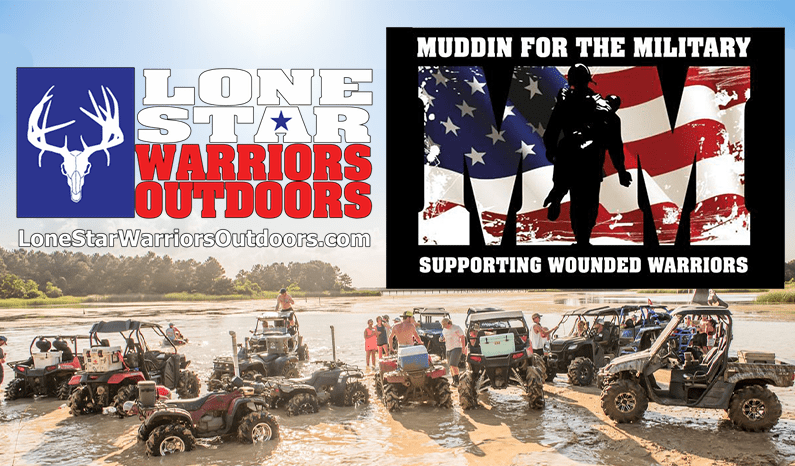 One thing you can’t deny about the offroad community is our unwavering support for one another, our patriotism, and our respect for the true heroes of this country. It’s one of the many reasons Side By Side Stuff is super stoked about Mudding for the Military and what it stands for. Before we take a plunge into the adrenaline-charged event, let’s find out the who’s, what’s, and why’s. 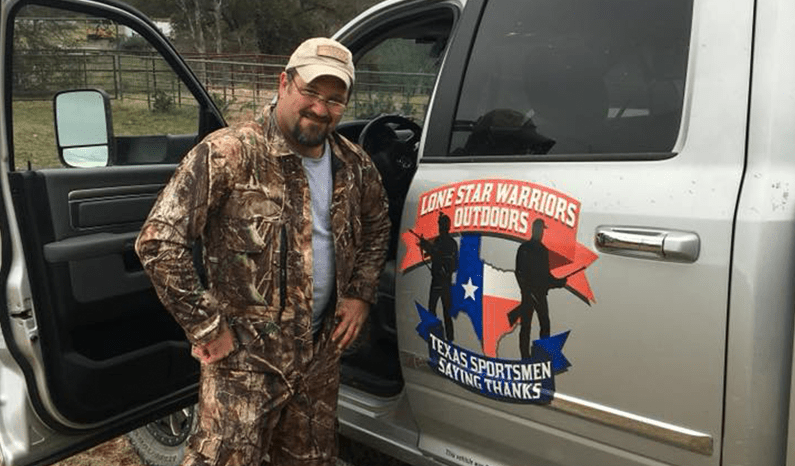 Muddin for the Military is an annual fundraising event for the LSWO or the Lone Star Warriors Outdoors. The non-profit organization was founded by former Military Combat Veteran Chris Gill. Why? Because of the thousands of wounded warriors who have sacrificed themselves physically and mentally for our freedoms. It’s about giving back, supporting, and offering hope to those injured in combat. Gill may have retired from the Army, but his mission was not over. Thus, the birth of Lone Star Warriors Outdoors. 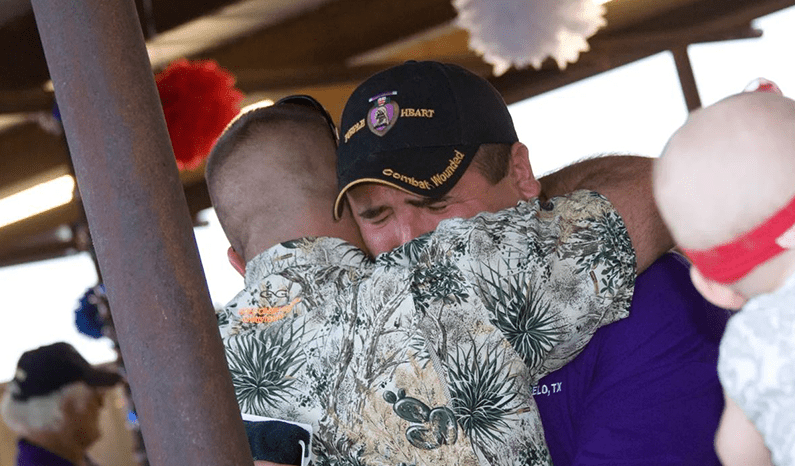 The high suicide rate and depression amongst wounded warriors are at an all-time high across the board. In fact, it is anticipated to be higher for veterans and active-duty soldiers than the general public by the end of 2021. There are various reasons as to why this tragedy is occurring. These dedicated men and women are deployed for longer with less time to reflect after traumatic experiences. Less time and connection with their loved ones is also a significant cause. In some instances, those wounded in combat have to go back out to get the job done. This creates the inability for mental restoration. Or how about the simple fact that life just isn’t the same once you come back from disturbing and distressful combat situations. If that isn’t selfless, we don’t know what is. 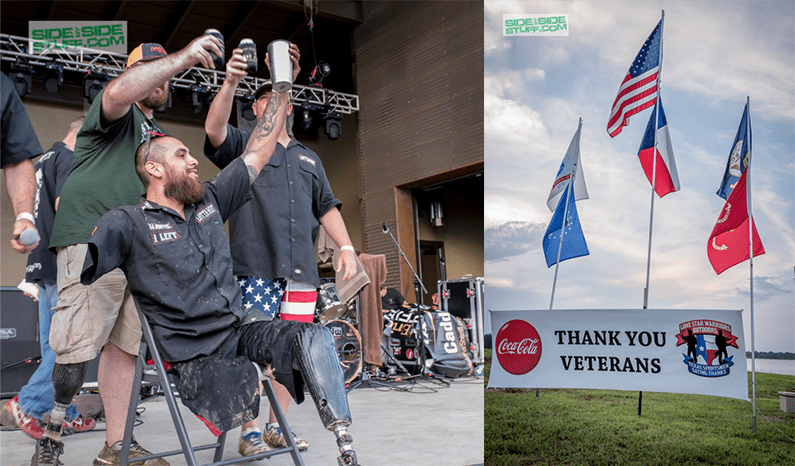 Lone Star Warriors Outdoors is focused on getting our wounded guys and gals back out on the scene, be it hunting, golfing, or fishing. These expeditions are entirely free to the Combat Injured Veterans while providing them with adventure and moral support from fellow soldiers who have lived the life.  In our opinion, the total net worth… priceless. Gill and his crew have put on a wildly adventurous fundraiser in the form of action-packed UTV mayhem. This yearly event ensures all these amazing people get the help and excitement they deserve, a thank you if you will, in the most American way, with outdoor activities… Get’in dirty. 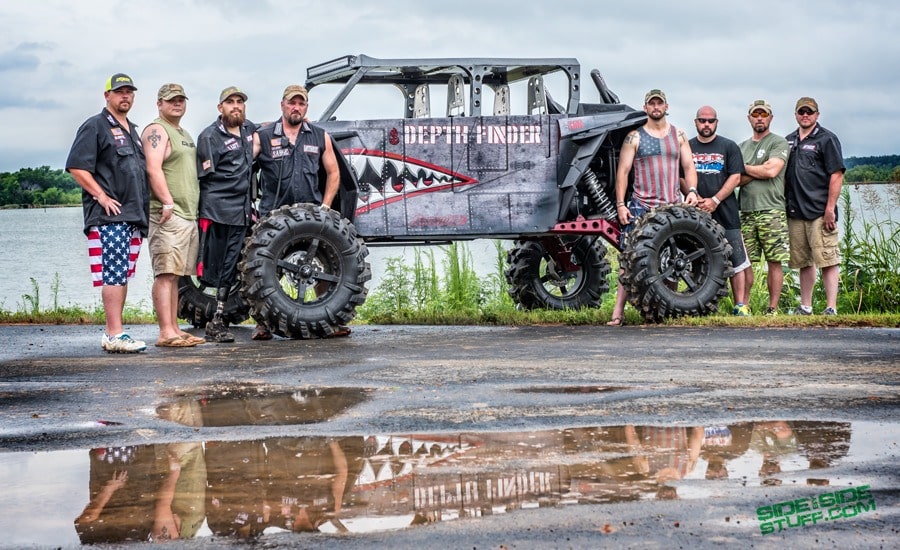 Muddin for the Military will take place at the Hillarosa ATV Park in Blevins, Arkansas, October seventh through the 10th. We’re talking 2,000 acres of bounty holes, mud trails, and so much more. If there were ever an ultimate playground for mud enthusiasts, this would be the park. Along with the bogging, Mudding for the Military has fun activities planned like karaoke, wrestling, poker run, mud drag, and that’s just the tip of the iceburg! Plus, you can get your purchase on with the vendors who are ready to show their support at this outstanding fundraising event. 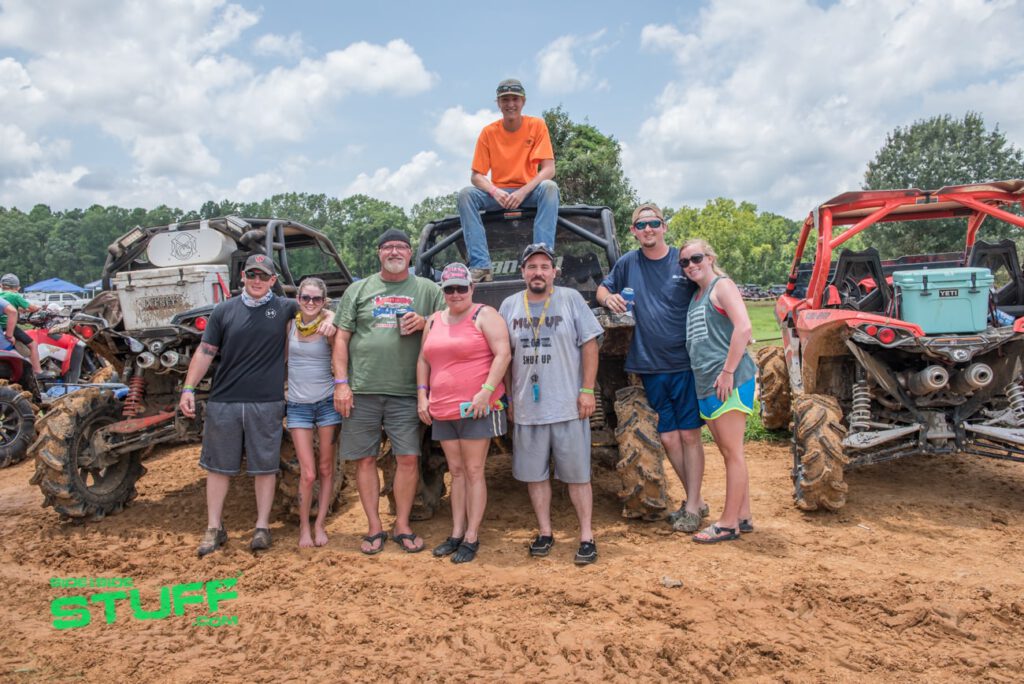 Are you ready to get your buggy dirty for a good cause? Mark the dates on your calendar and show your patriotic love to our well-deserving military men and women.

For more information or to donate please visit https://lonestarwarriorsoutdoors.org/

Muddin for the Military tickets available at the gate.